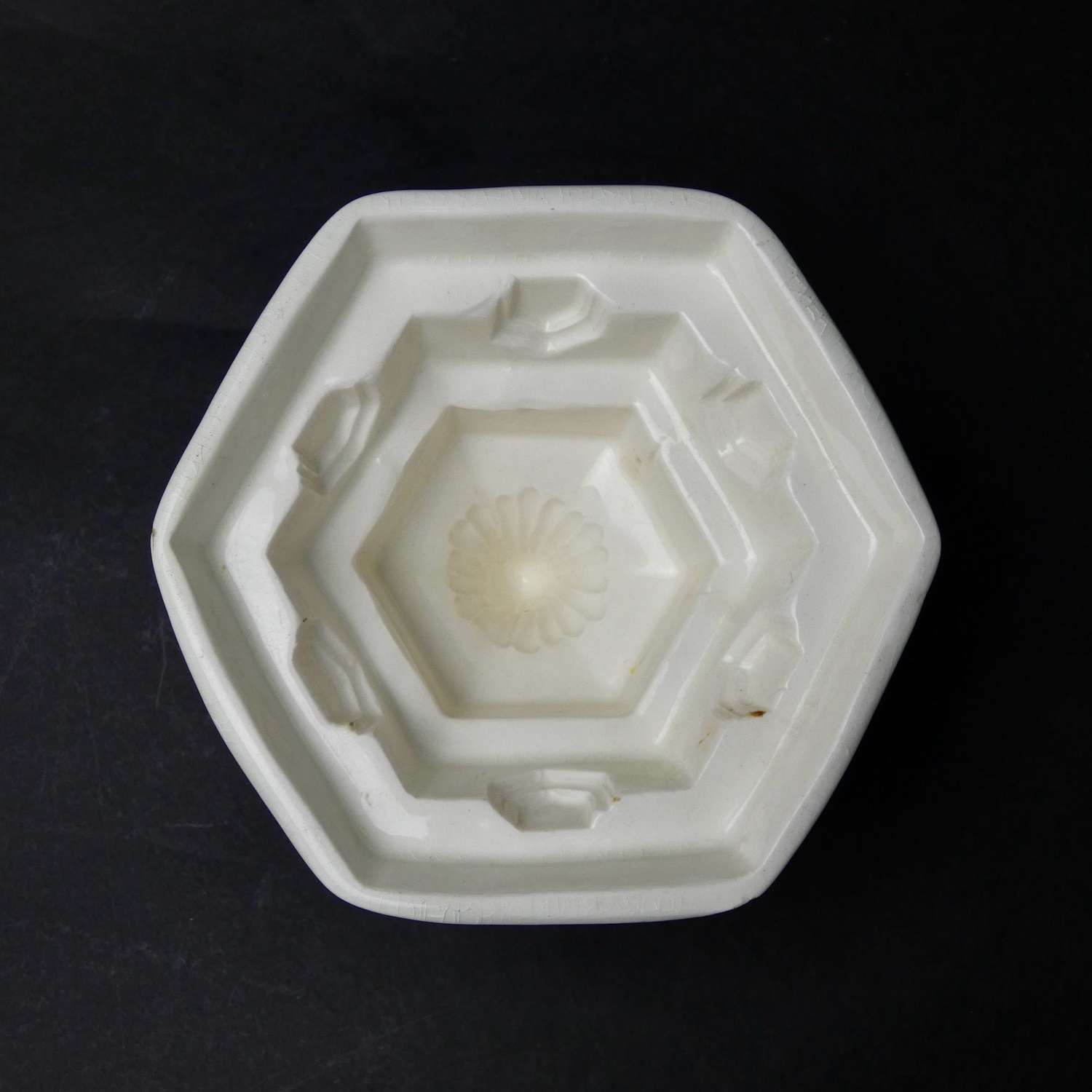 A Minton, earthenware mould in the shape of a marquee. This mould does not have a full Minton mark but it is stamped with the pattern number “No17” above a number “5”. This is the way that Minton typically marked their moulds and the pattern number corresponds to the pattern number from their 1858 pattern books. The number 5 relates to the size. The mould also has a ridge around the outside of the rim which is typical of the form that Minton used. The design turns out the shape of a circus tent or marquee. It dates from c.1860. There is chipping to the foot, which can be seen in the images, but this would not prevent the mould from being used. There is also a small chip on the rim of the mould.

Price includes postage within the U.K. Shipping to the U.S.A. add £10. Most of Western Europe add £5. 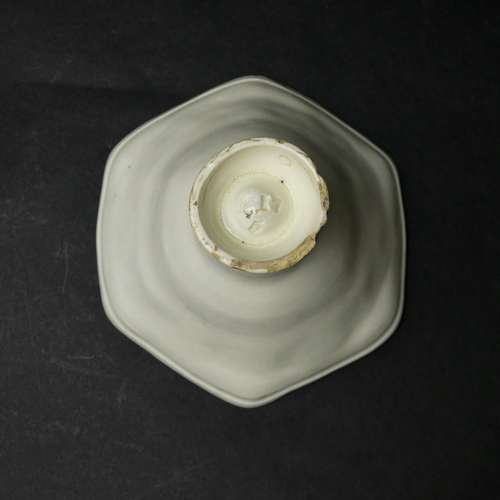 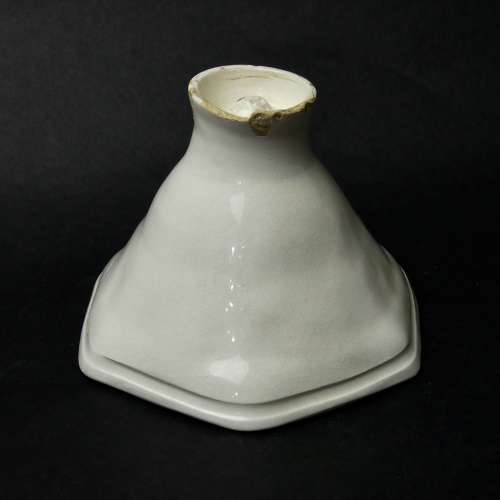