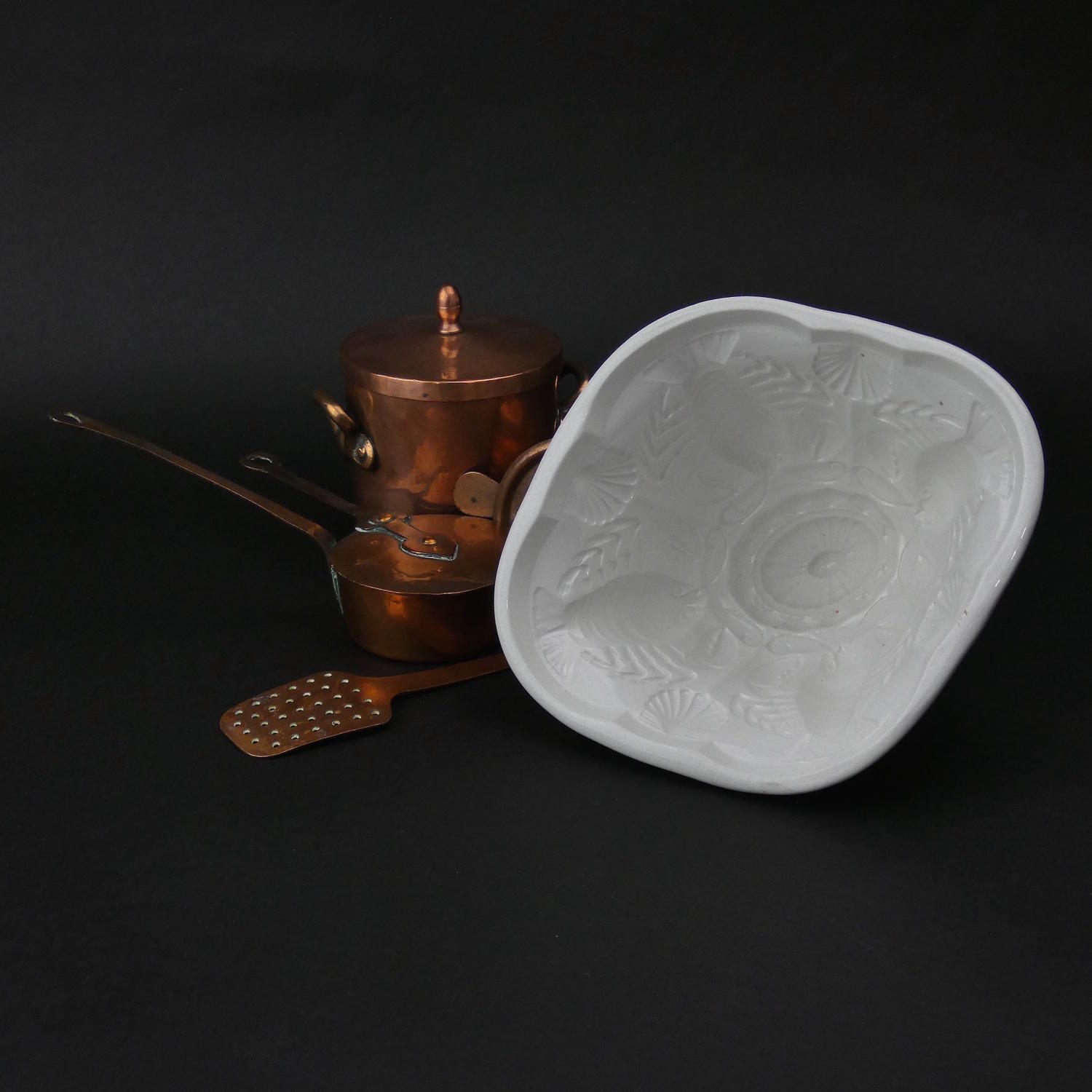 A Wileman 'Crayfish' pattern mould. This mould is marked, in brown, with a monogram of the letters C and W beneath a crown. Above this is 'THE FOLEY' and beneath is 'SEMI-PORCELAIN ENGLAND' and the registered design number 'Rd430208'. This is the mark of the Wileman company before it became Shelley and the mould was made c.1900. Shelley made five different moulds with animal designs and they are all quite collectable. They were each made in three different sizes. Unlike some of the animals, the crayfish is only modelled on the insde of the mould but the moulding is very well detailed. It is in excellent condition. The Wileman moulds were more heavily potted than the later Shelley examples. 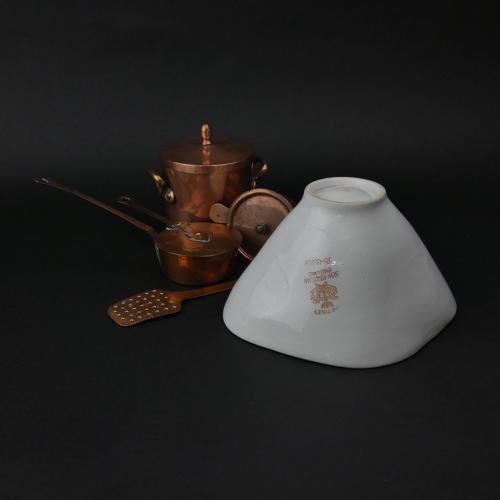 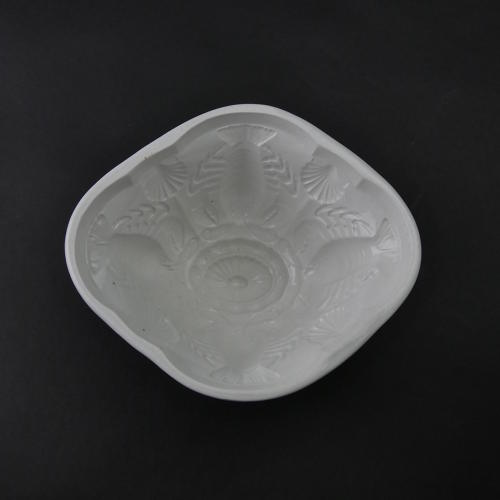 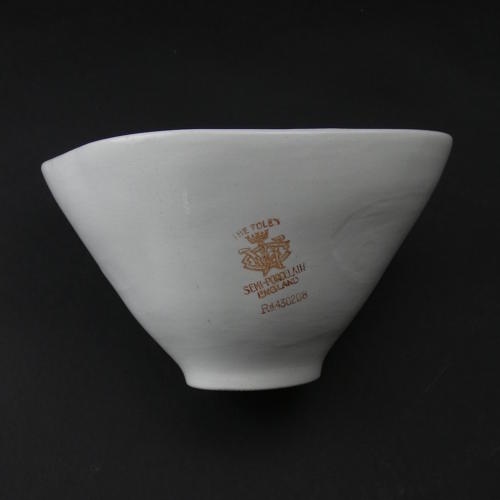