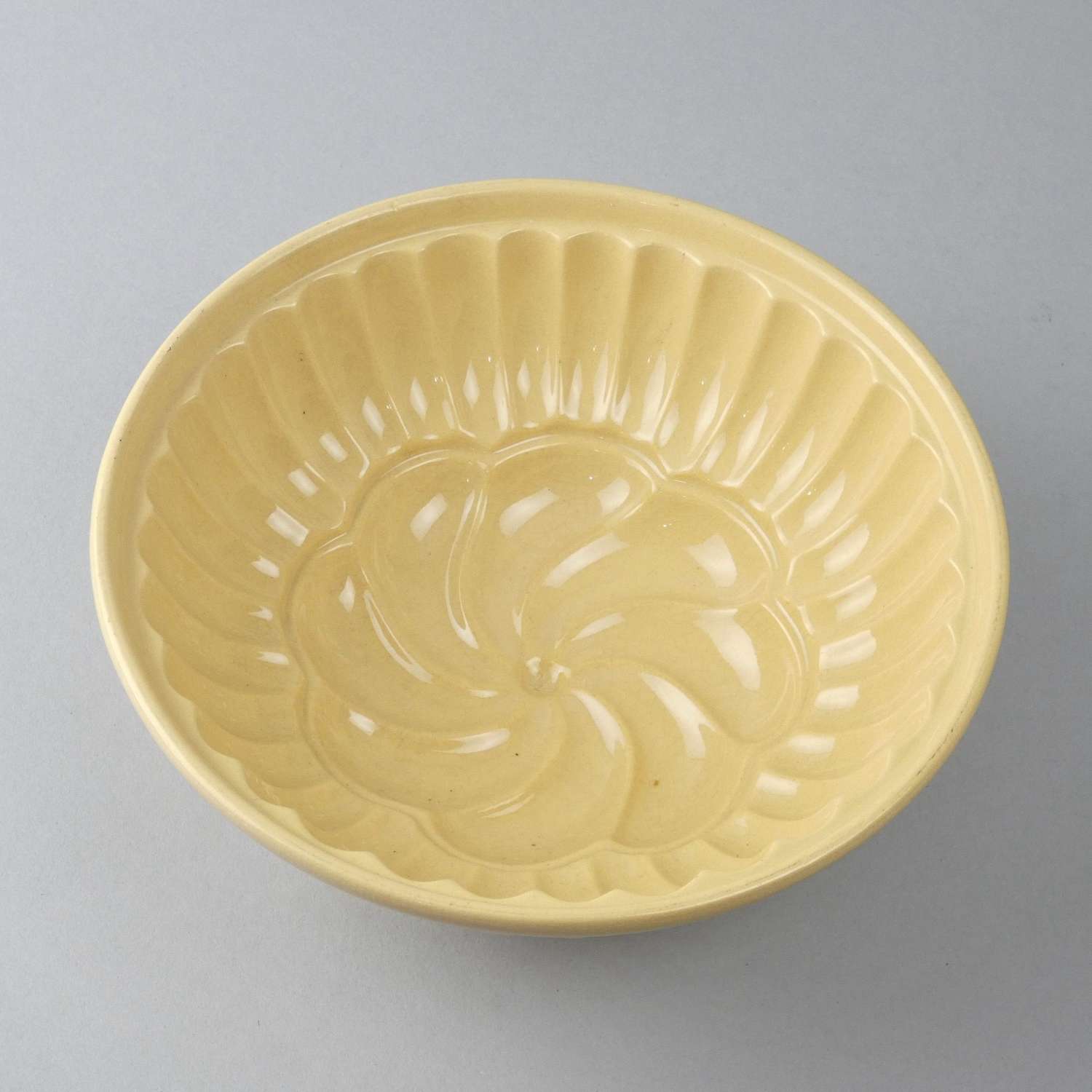 A buff coloured, earthenware jelly mould dating from the early 20th century. This mould is made from a type of yellow ware and it dates from c.1920. It has a simple, geometric design to the base with fluted sides and, due to the shape of the mould, would turn out very easily. It is in good condition, except for two small chips on the foot of the mould, which would not affect its’ usability.

Price includes postage within the U.K. Shipping to the U.S.A. add £15. Most of Western Europe add £8. 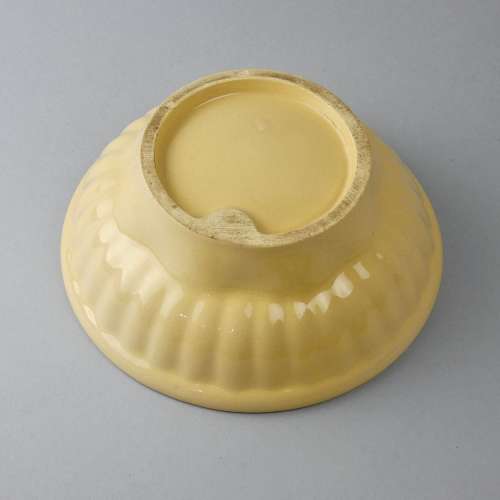