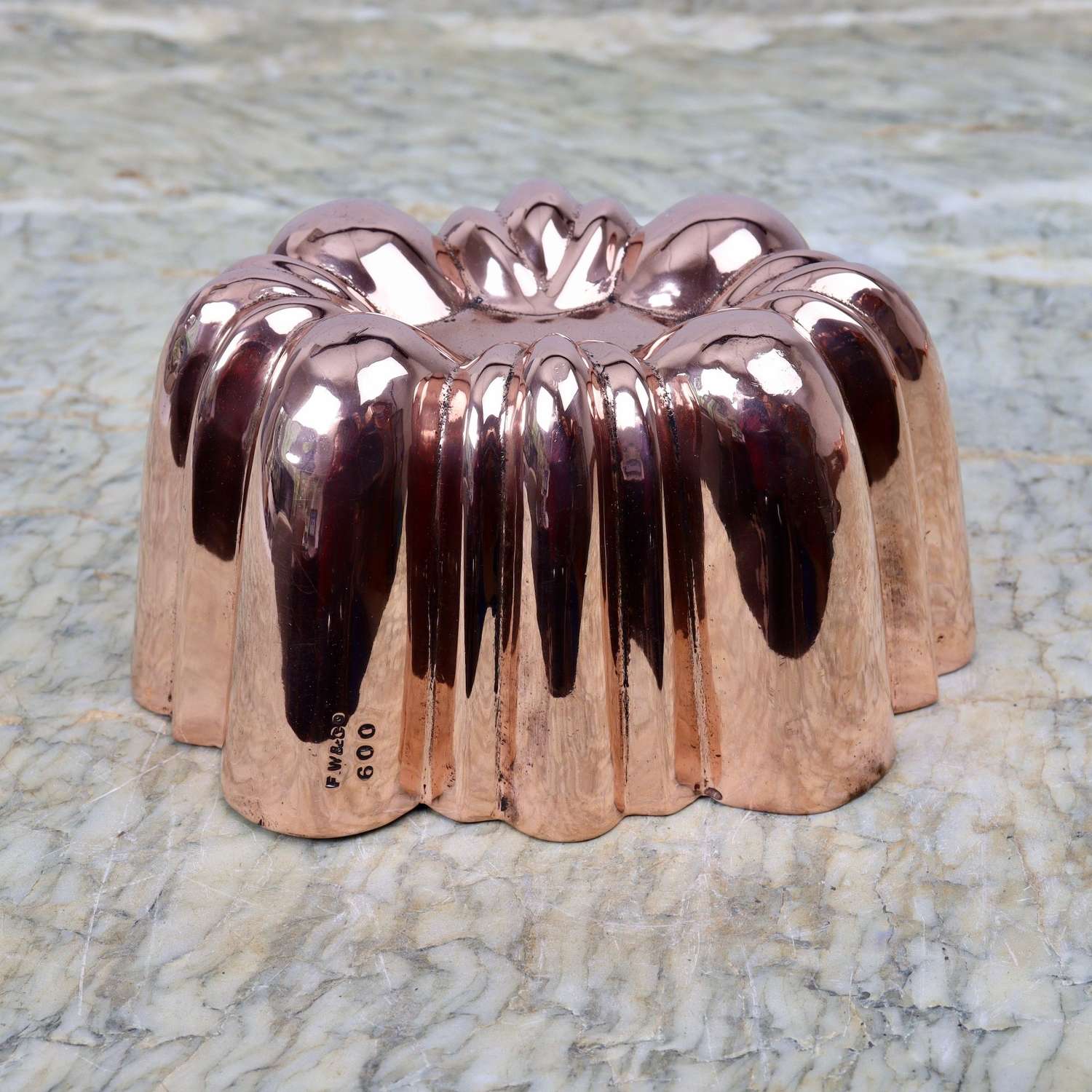 A late Victorian, fluted copper mould. This is stamped “F.W & Co 600”. “F.W. & Co” is a mark used by the retailers Woolworths who started as the F.W. Woolworth Company and opened their first store in 1879. They later became a household name in Britain throughout the 20th century. This mould is quite a simple design and it dates from c.1900. It is in good condition but the tinning, to the interior, is worn so it could no longer be used. 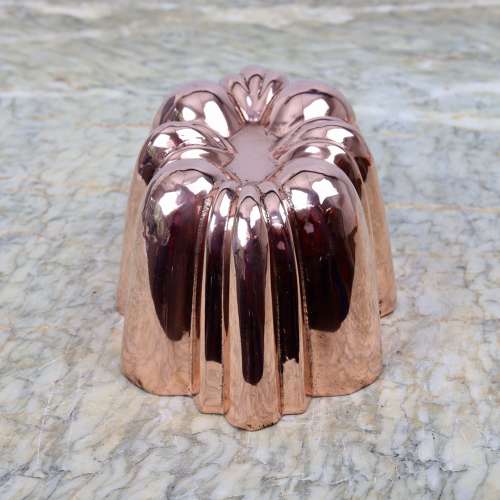 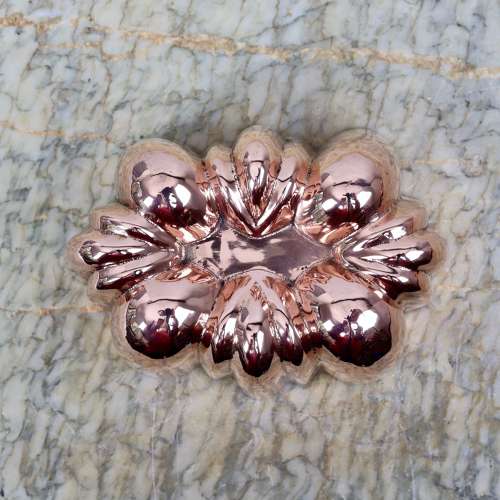