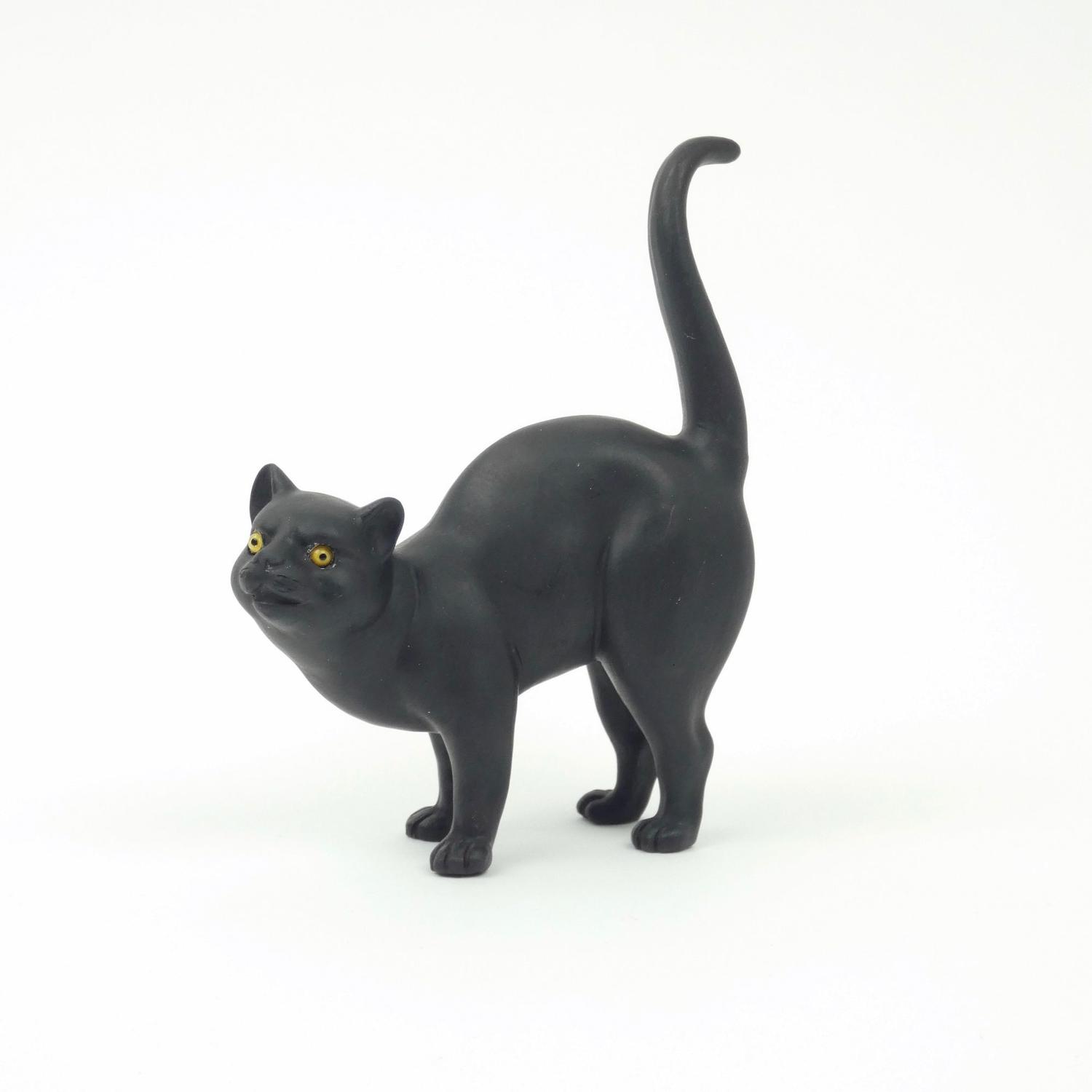 A Wedgwood, basalt figure of a Siamese cat. This figure was modelled, for Wedgwood, by Ernest Light. He designed a series of animals in the early 20th century. These were then produced by Wedgwood around 1915. The first series had glass eyes and then a second series was produced in the 1930's with moulded eyes. This one is from the first series, with the glass eyes, and it dates from c.1915. It is a charming figure and it is very naturalistically modelled. It is well potted, with a smooth finish to the basalt, and it is in excellent condition. It is marked, to the underside, 'WEDGWOOD'.
Price includes postage within the U.K. and Western Europe. Shipping to the U.S.A. add £10. 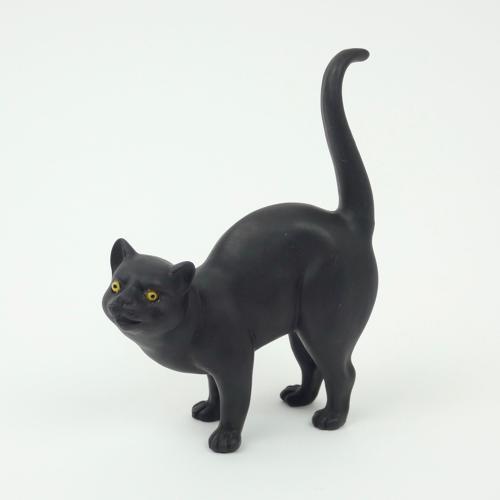 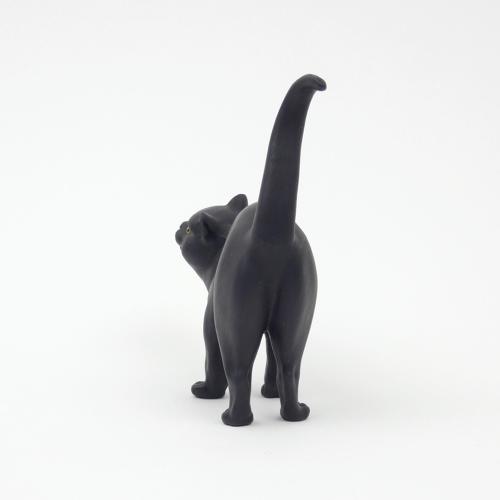 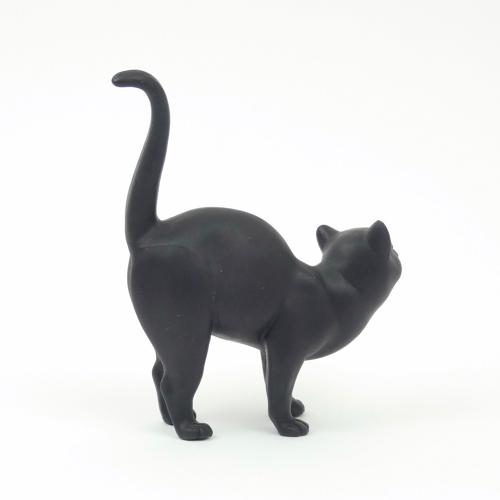 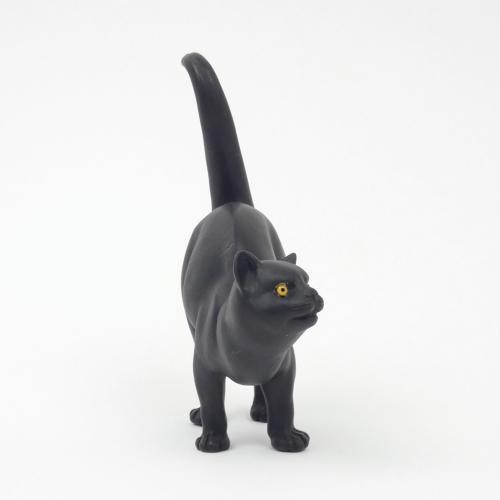 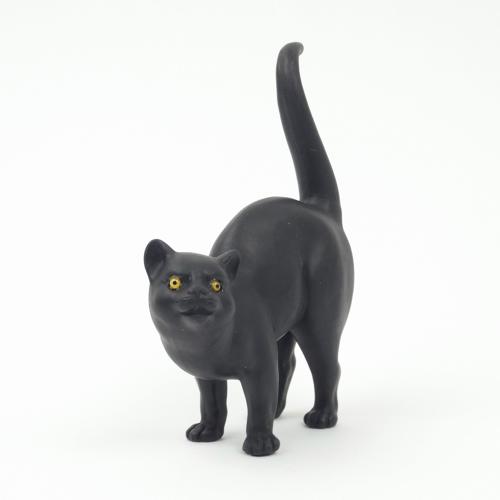 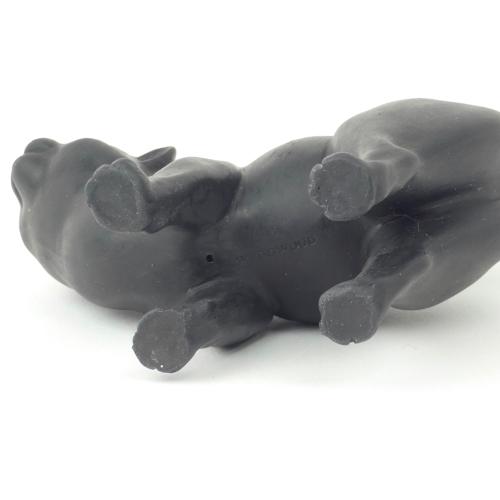